Skip to content
Until I get the opportunity to go home again for Easter, I’ll always attend the famous Bonnet Parade. 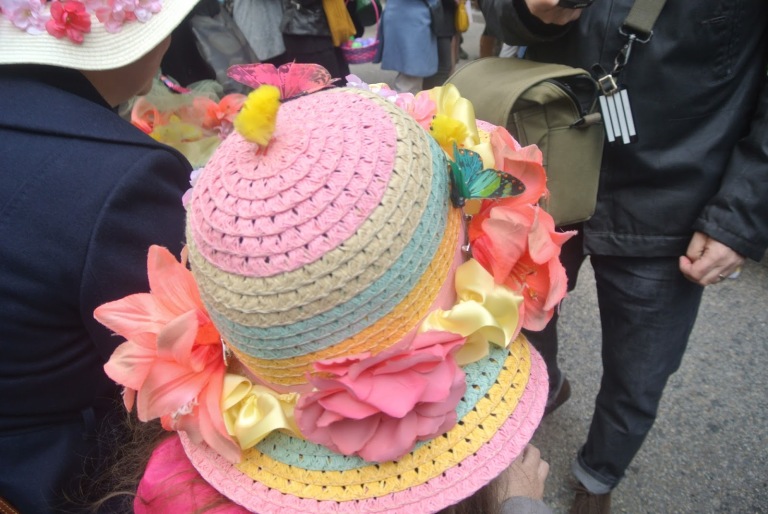 After four years here, I’ve made it my tradition and have been fortunate enough to celebrate it with good friends. This Easter was a special one because I got to spend it with four friends originally from California who were not able to fly back home, just like myself. 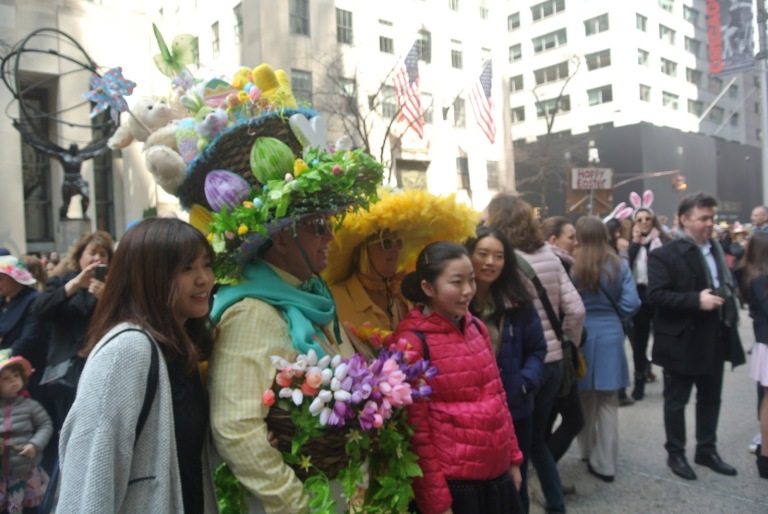 My friend Justine and I decided to go to the 10:15 mass at St. Patricks Cathedral. We aimed to get there by 9:30 but as we both traveled from different neighborhoods she got there before me and snagged a ticket to one of the front seating areas, luck I tell you! 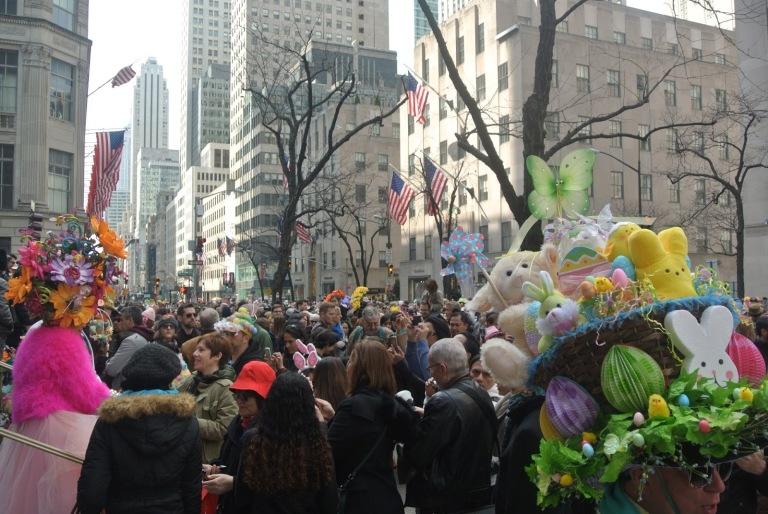 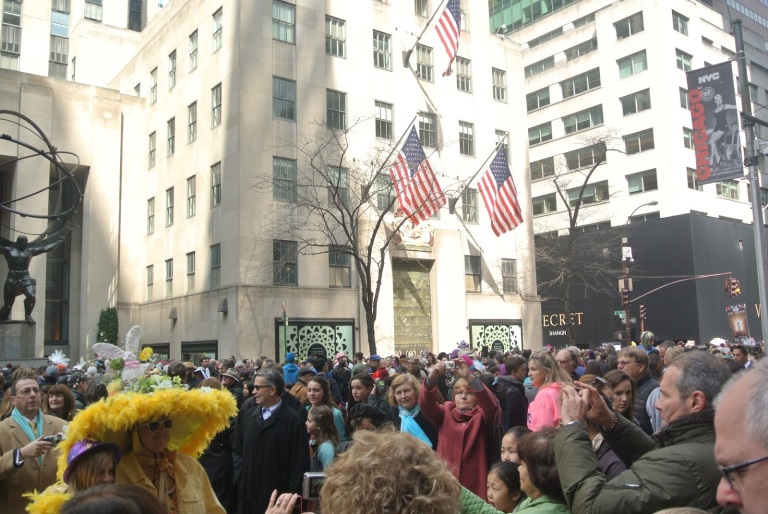 As we both walked by the security guards and decided where in the front we would sit, we rubbed shoulders and sneakily whispered to each other “Happy Easter”. 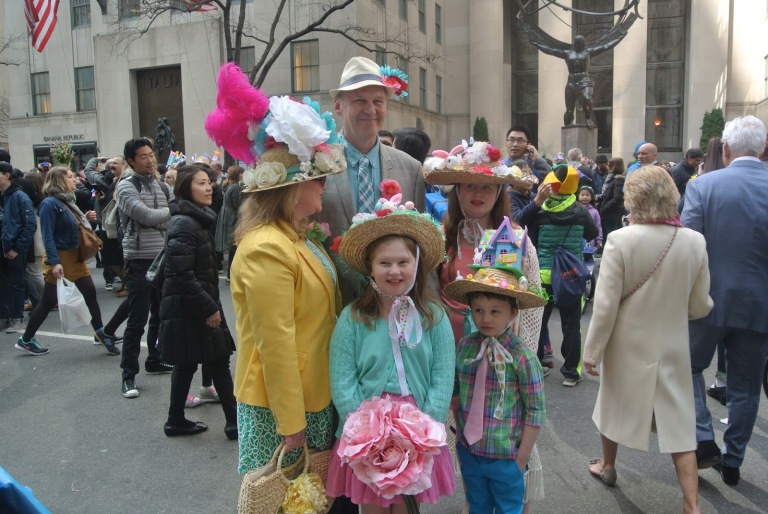 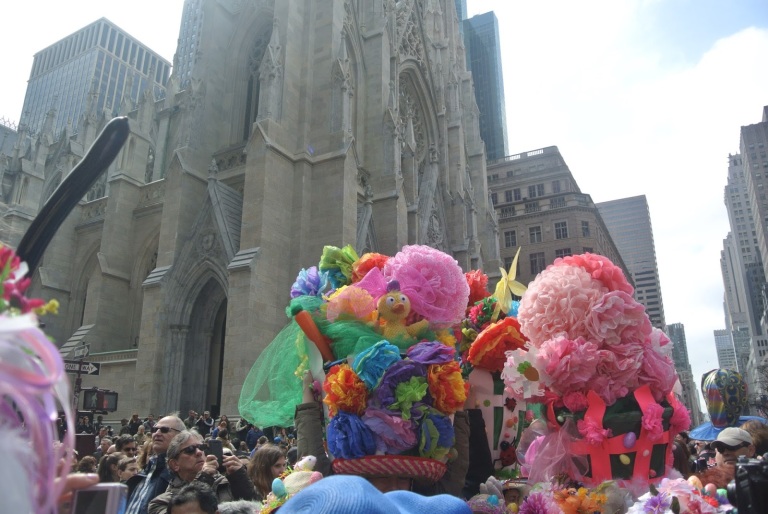 After the lovely mass ended we were still in shock as to how Justine was able to get us great seating so we took some photos and stood just a little while longer to listen to the organ player play some gregorian tunes. 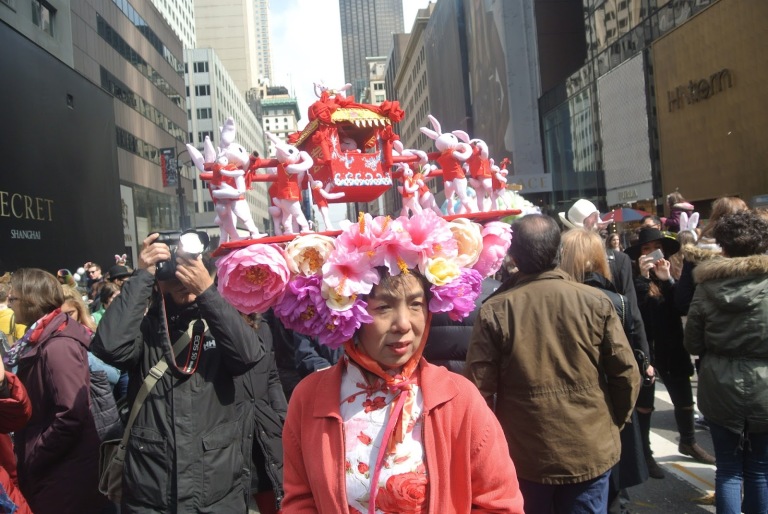 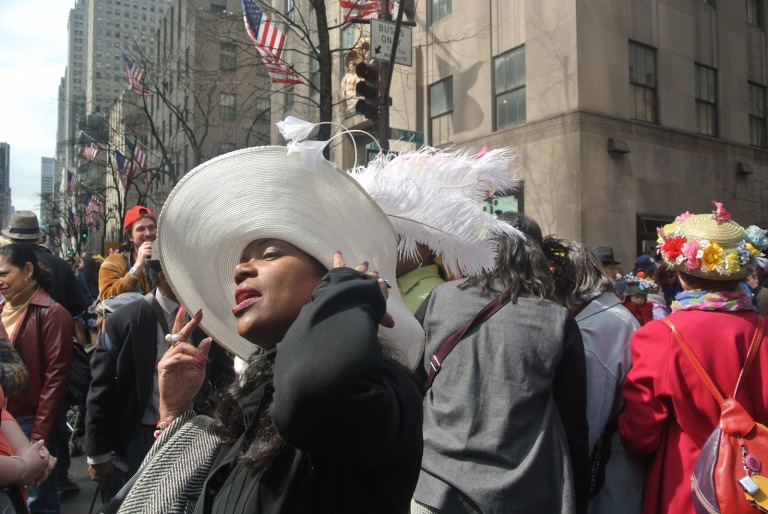 Finally, we got our cameras ready for what was just outside of the church doors, hats, tons of hats, creative, and wild hats, always such a scene. 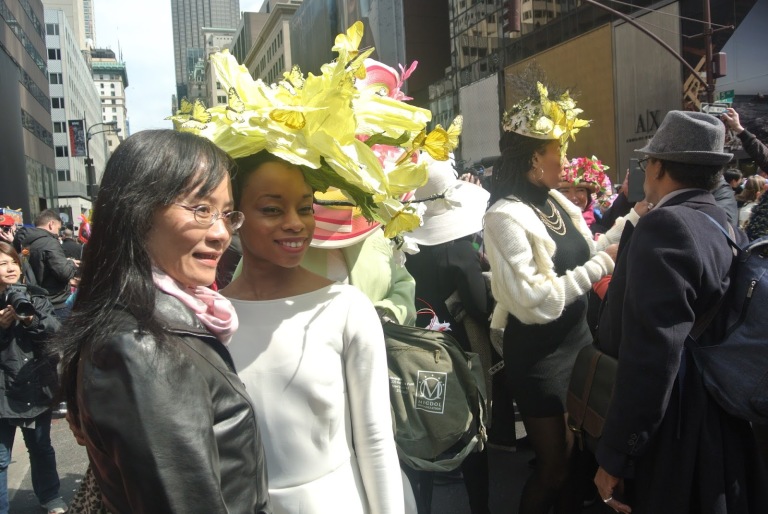 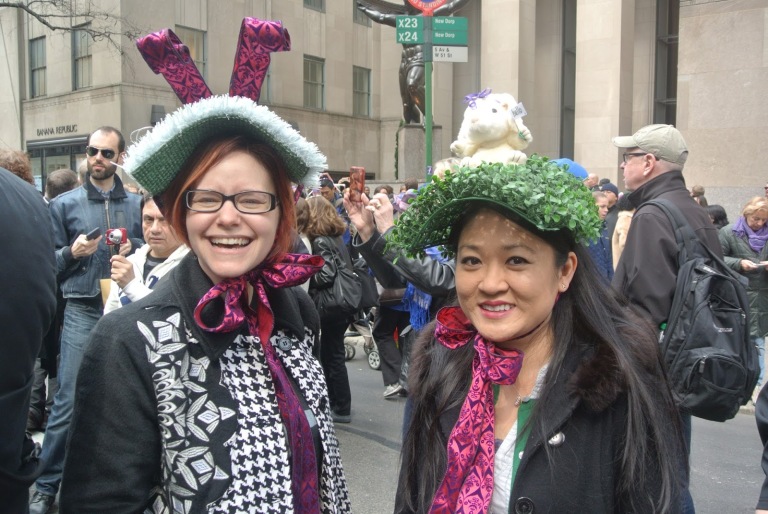 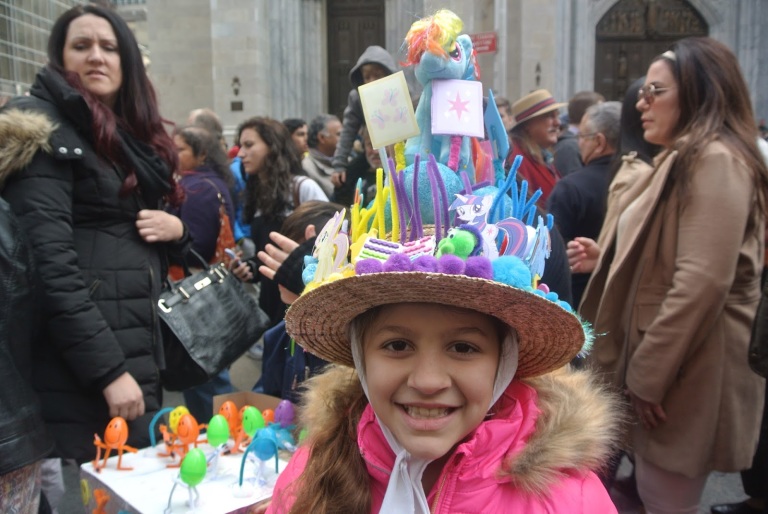 Justine had made reservations for brunch at the lovely Chalk Point in Soho where we met up with our two other ladies. 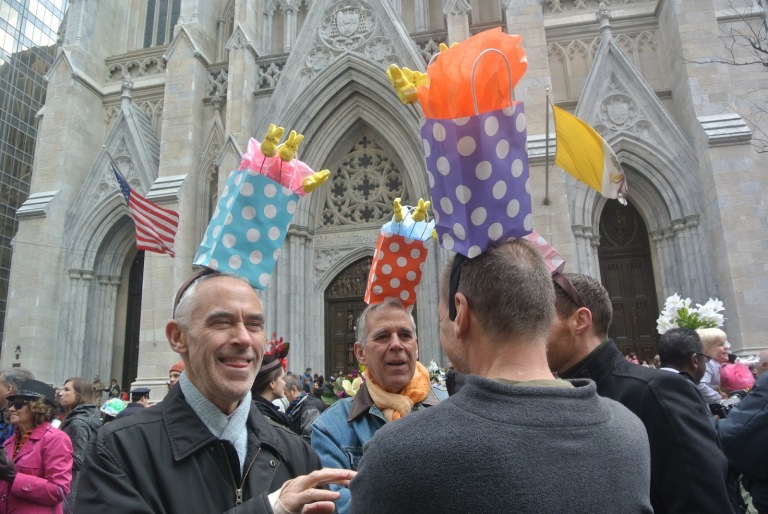 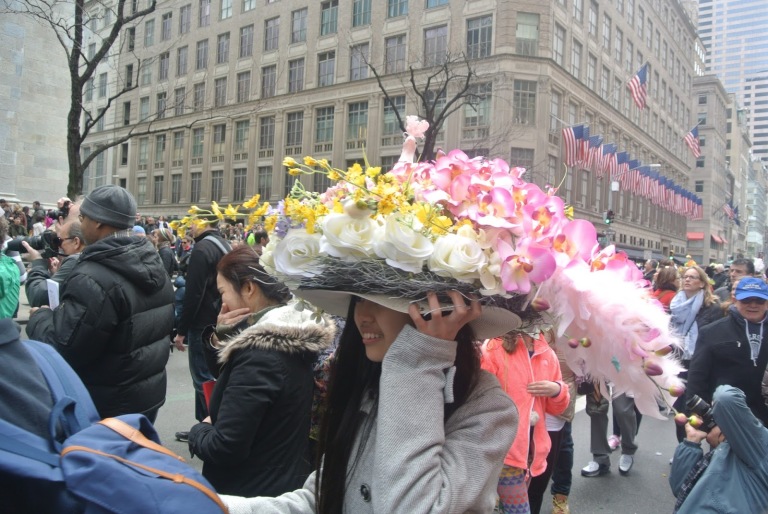 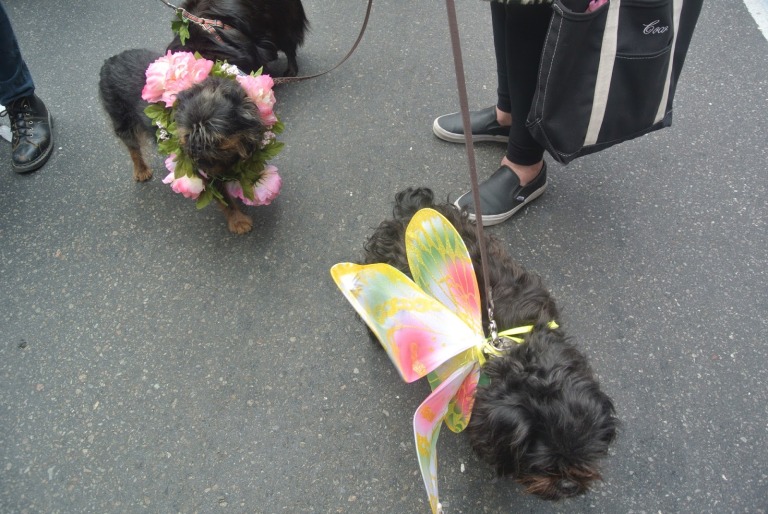 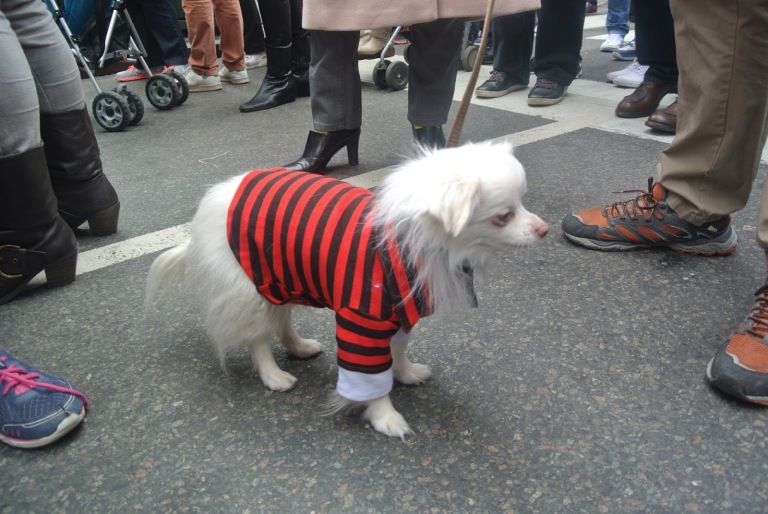 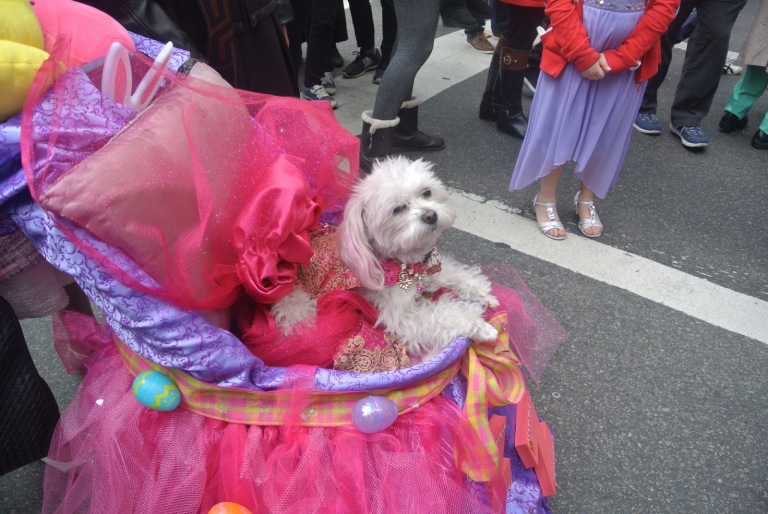 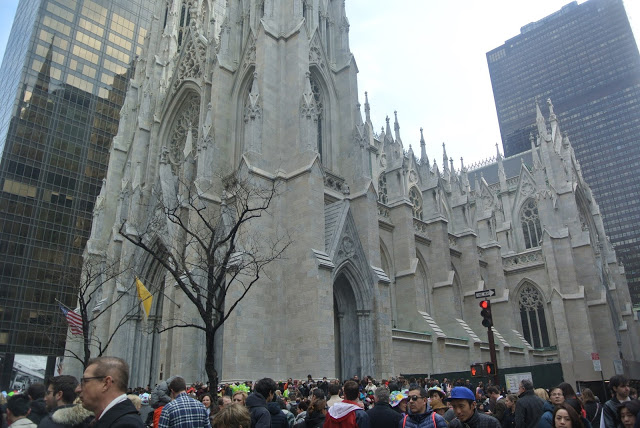 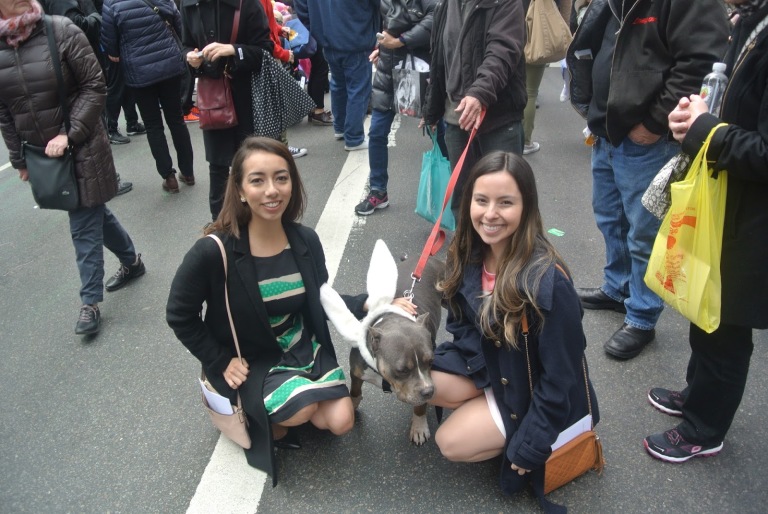 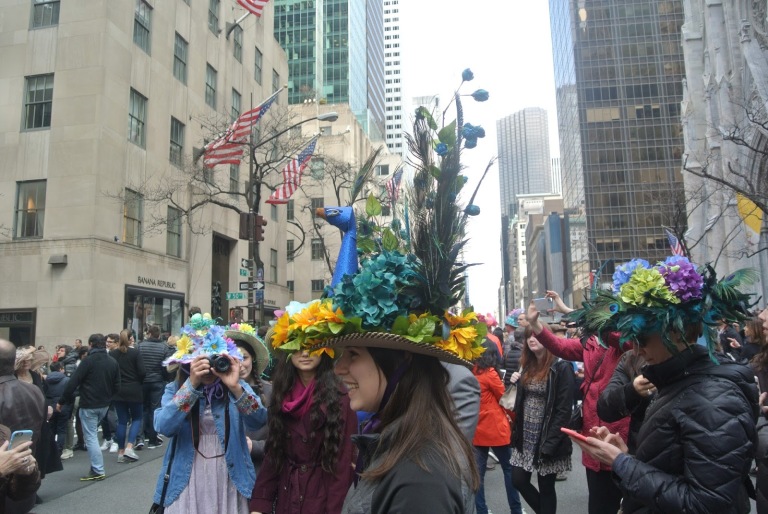 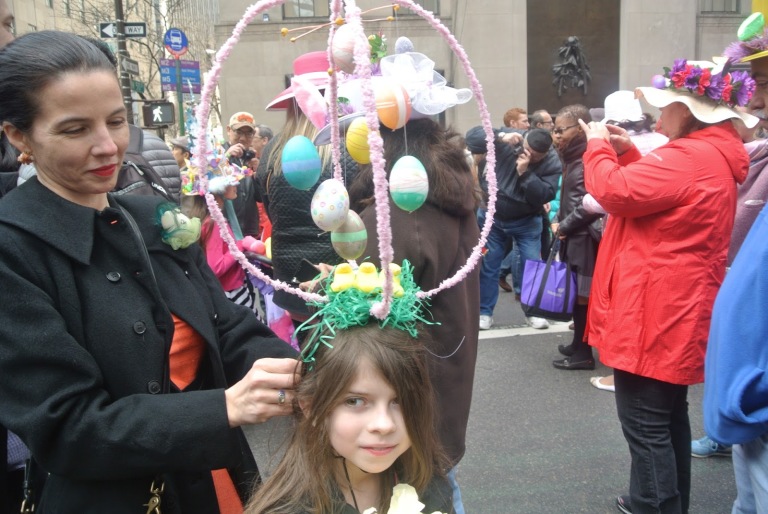 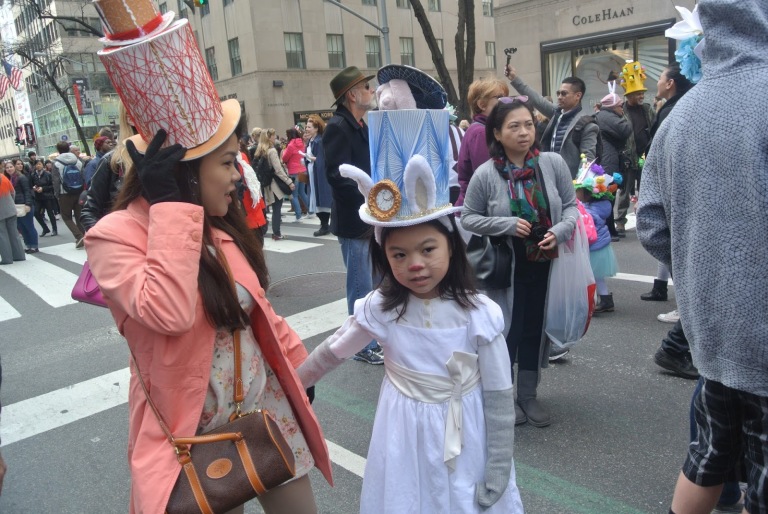 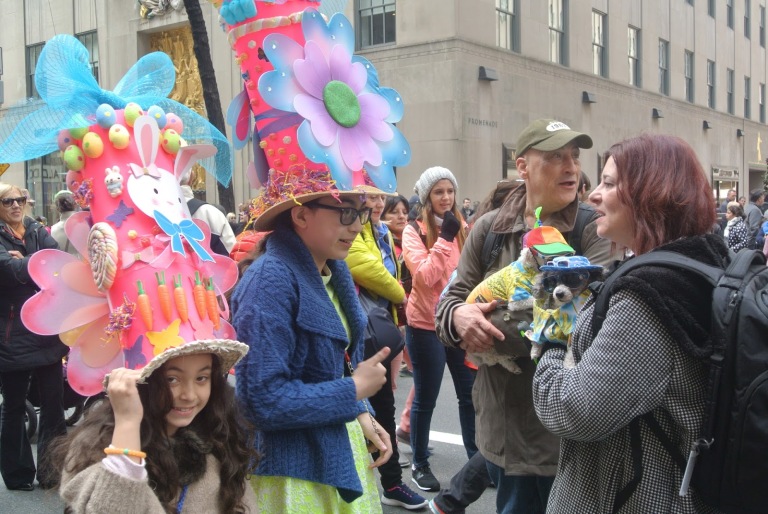 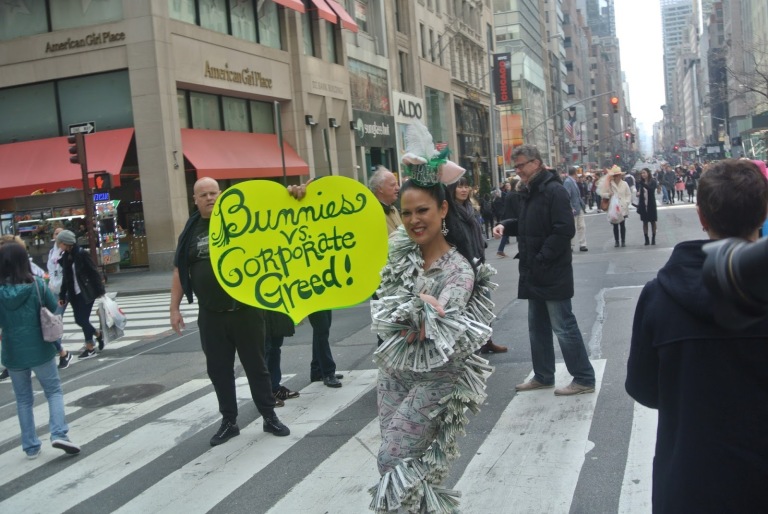 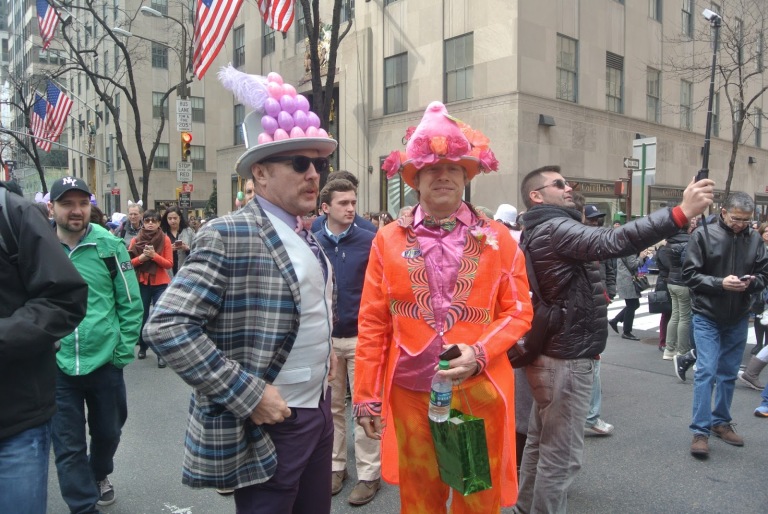 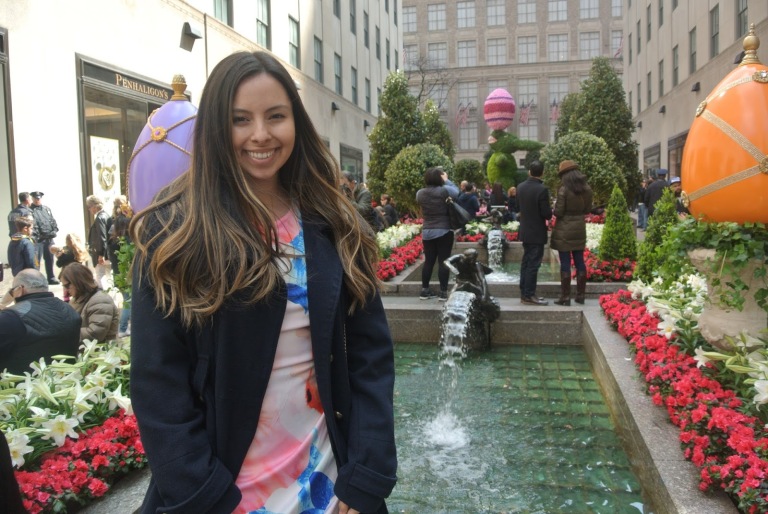 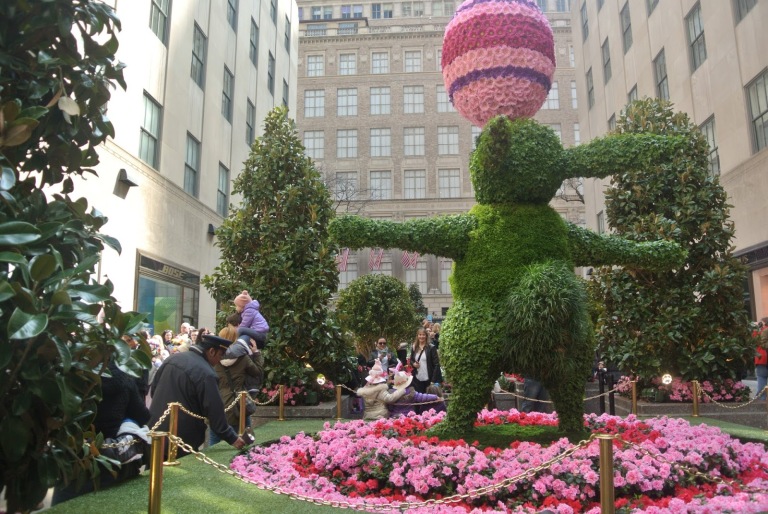 We finished off our chilly Easter at an artisan chocolate spot I can’t recall right now but let me say the chocolate there is no joke. Another lenten season past, another Easter for the books. 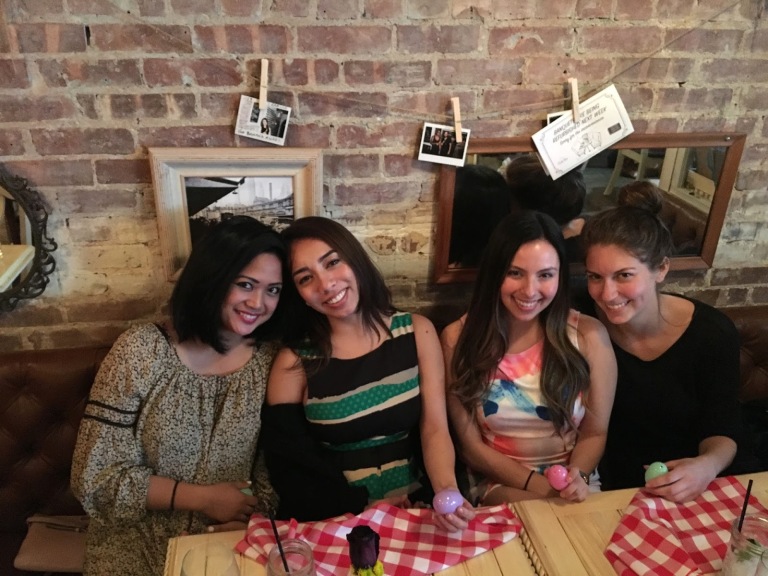