I promised myself that before I officially left the east coast to settle down in the west, I would hop on a plane and roam the beautiful island of Puerto Rico.

Growing up in California, Puerto Rico wasn’t a place I would hear being discussed often by family or friends but I did grow up listening to plenty of salsa and merengue, which is huge on the island. 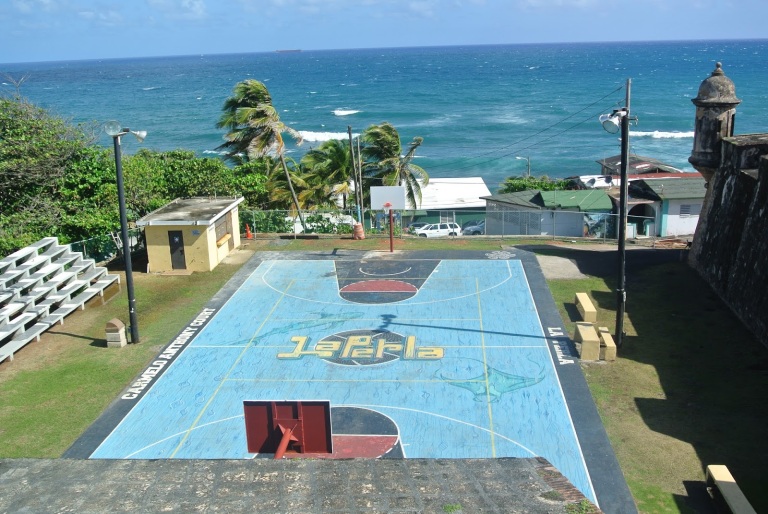 As I got older and began watching all the classic MTV shows like “Making the Video”,  I soon became a fan of  Jlo, Big Pun, and other east coast artists that happened to be of Puerto Rican descent. My curiosity stemmed even more when my parents took my brothers and I to watch Marc Anthony. It was one of the liveliest concerts I’ve ever been to, an arena full of rhythm, people dancing, and Marc’s energy was through the roof. I knew at that moment, if I ever went to Puerto Rico, I’d be in for a treat.

My first year living in New York I worked at a health center in the Bronx and a majority of my students were Puerto Rican. Many would go back to the islands to be with family during each school break. 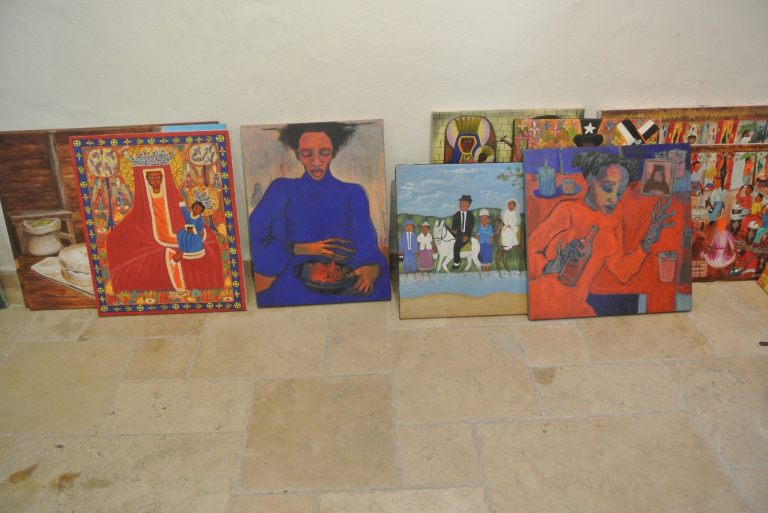 Flying there seemed like a breeze and that is why this past March, around the time that I thought I was ready to move back to California, I booked a flight, booked a room at this amazing hostel in the heart of Old San Juan, and took off. 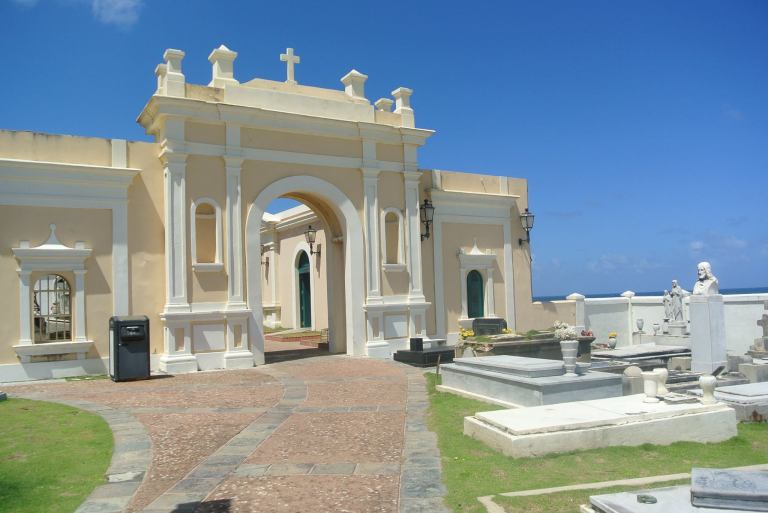 I had such an amazing time on this island, soaking in the culture, the customs, the music, food, and street art. Puerto Rican’s have such a beautiful outlook on life, I did my best to incorporate it into my vacation that was at times occupied by a New York mentality.

I found myself waking up with the sun and slowing down with the sunset. I met amazing individuals from all over at my hostel and would venture out throughout the island with them to engage in some local activities. My top two favorites being gathering at the placita with the locals at night to congregate, dance, sip on drinks, and people watch. My second favorite day was spent at the local beach, Pinones, to indulge on street cart good, or frituras and some call it, dance merengue, and watch families enjoy their time together.

Although it’s a US territory, I honestly couldn’t tell.. except for when I would pay in American dollars haha but besides that I feel that I got an authentic taste of island life and for an amazing price. 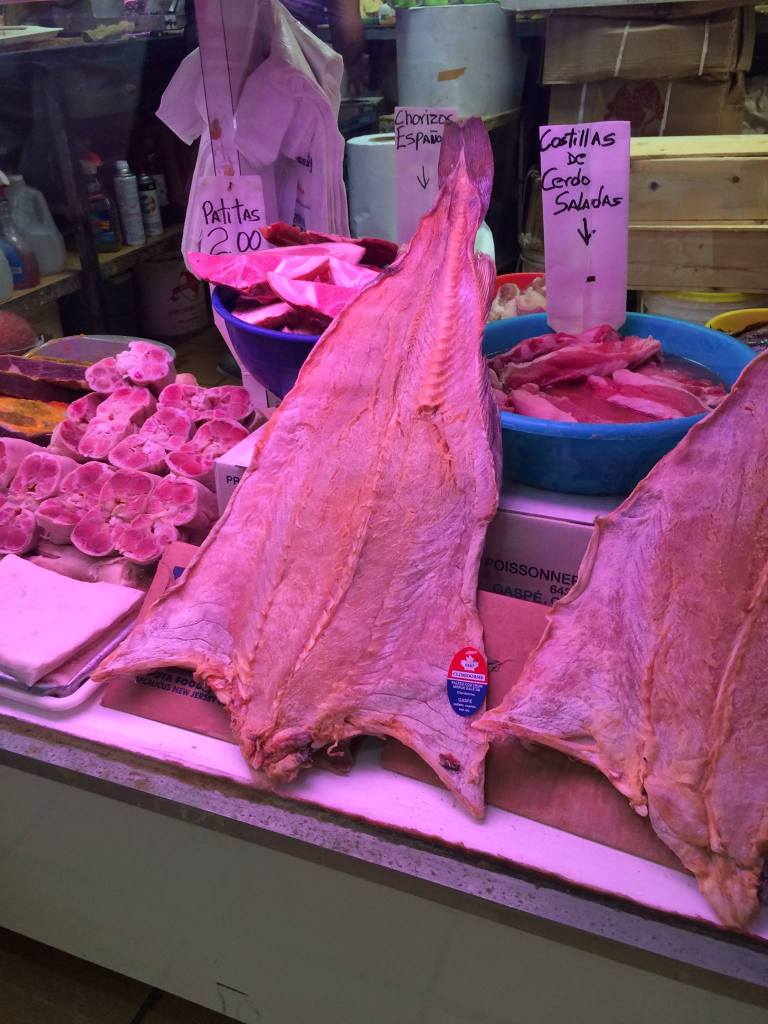 If you live on the east coast I feel that this is a trip everyone should make. I didn’t get to do everything on my bucket-list but its okay, it gives me another reason to go back soon. 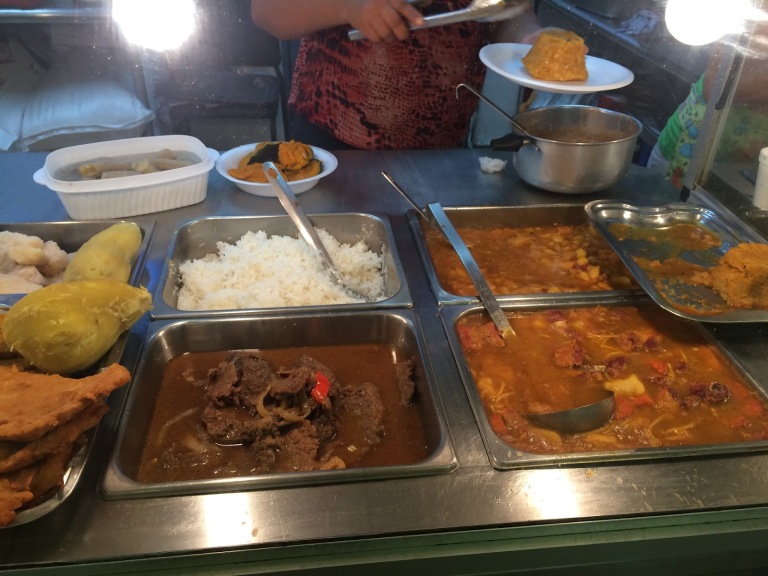 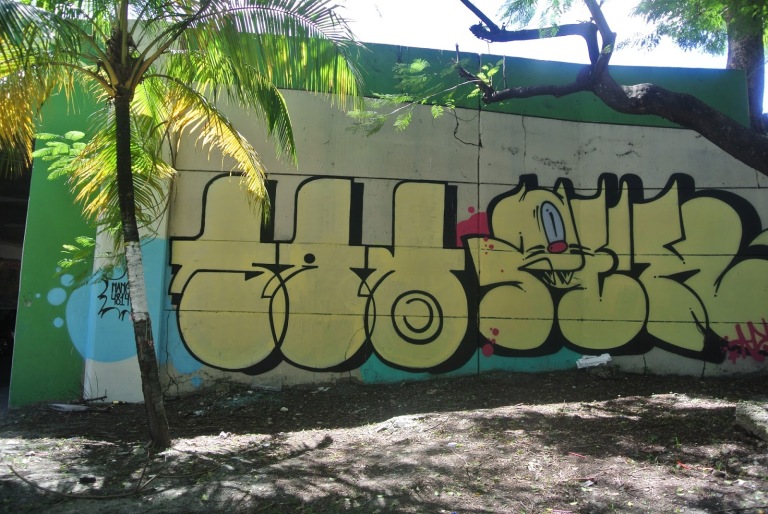 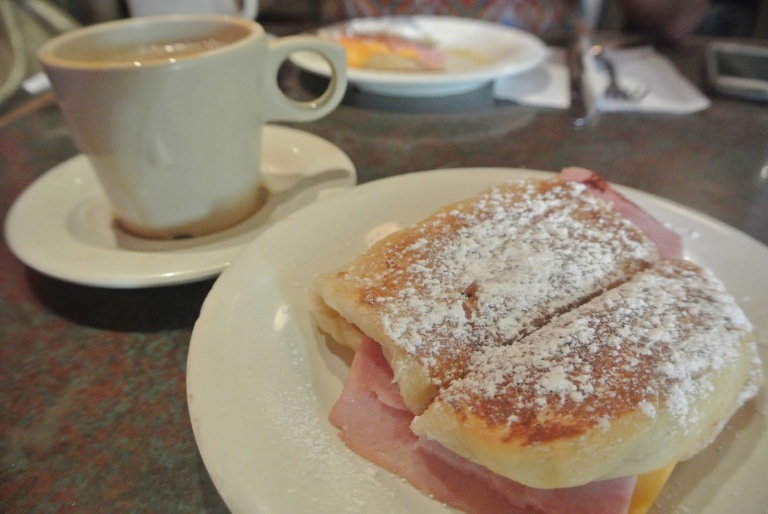 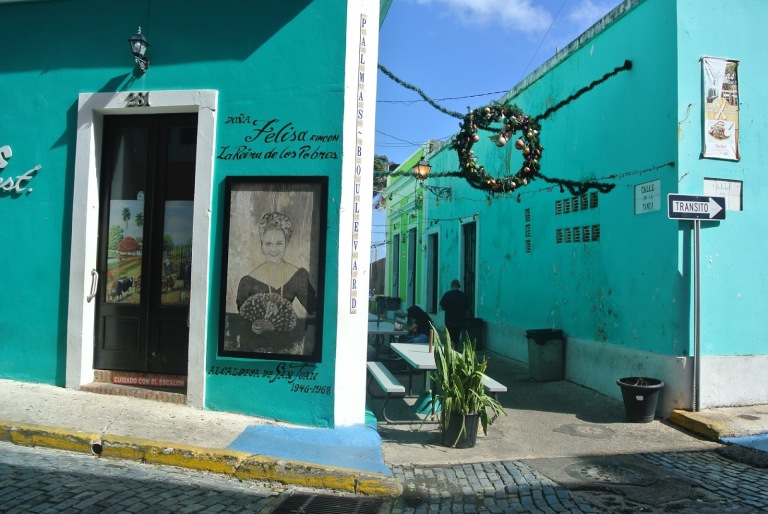